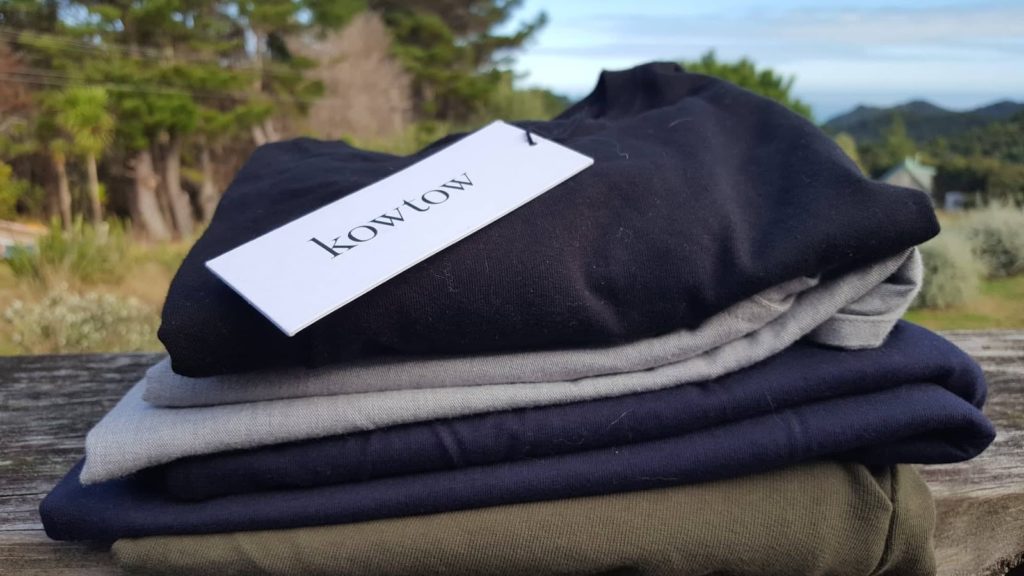 Does anyone else suffer from social awkwardness or inappropriate blurting of irrelevant information?!
I went to meet a
girlfriend at the Kowtow archive sale the other day and had completely the
wrong idea about what I was in for. I had been doing long hours, working hard,
supporting an unwell kid with no other adult contact for ages and wasn’t prepared
for the crowds and social contact AT ALL. I almost messaged my friend to say I
couldn’t make it but hauled myself into town, an hour’s drive away.

When I arrived,
I hid in a corner and messaged my friend to say I’d arrived, only to find I had
missed her message saying she wasn’t going to make it. EEEP! I took a deep breath. Or four. I don’t shop for new clothes. Not really. I sew,
source things I love secondhand and am an opshopping queen. The Kowtow sale was
a mash of great music, trestle tables piled high with beautiful organic cotton
clothes, racks of samples and hordes of wonderful women. If the setting was in
a forest clearing or on a beach I would have been sweet, but it was a concrete
box. I had to stop myself from bolting a few times but took a few deep breaths
and starting wandering, letting my eye be drawn by a texture, a colour, the cut
of a skirt. I found some beautiful clothes.

Looking at the line to the changing
room (it snaked around the entire space) I decided to head for the tills. I looked around for the line to pay. Oh. It was the long line I had mistaken
for the changing room queue. Gah! I almost bolted again but hugging my finds, I
decided to stick it out. I am glad I did. Some of the exchanges I had in that
line, with women I wouldn’t have met otherwise, were super interesting. Same goes for the conversations I inadvertently eavesdropped on. I may have
talked too much and possibly inappropriately and revealed my just about to
launch business idea – previously kept tightly under wraps. But I am getting
better at letting that shit go. The clothes I bought have been on high rotation
since that day and I know I’ll wear them for years. Knowing they’re organic and
ethically made makes them even better.