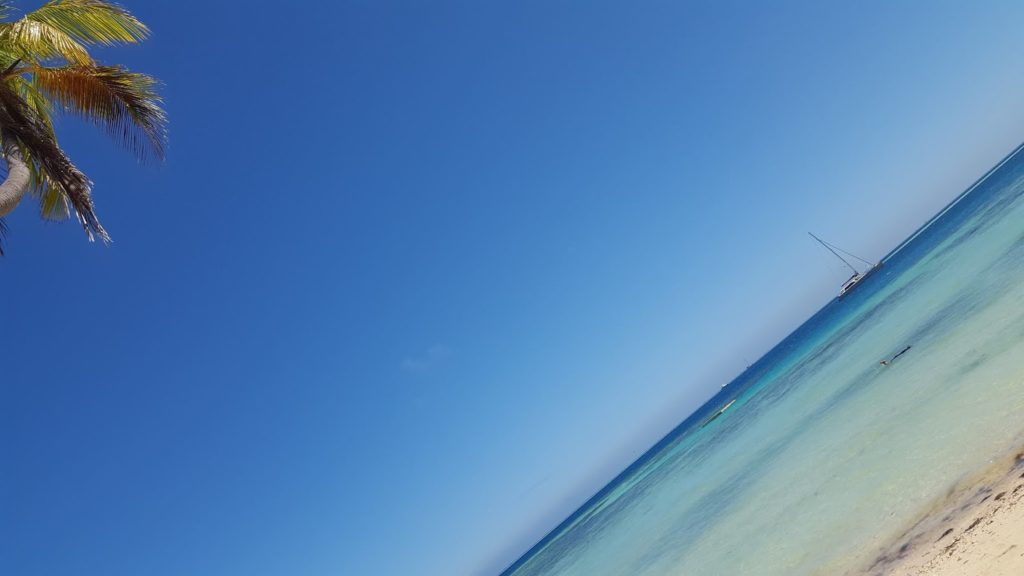 The last two and a half years have been a trip. Through hard times as we transitioned to being a family of two, Jed would talk about going to Fiji together. It was landmark thing for him. A sign that everything would be okay. For someone that left with just over two hundred dollars in my bank account, it looked pretty unachievable. I tried not to let that show. Dreams are a beautiful thing after all.

I saw the package deal online late one winter night. It was an awesome deal, but I crunched the numbers and it still looked out of reach. Half an hour later an offer for a new work contract came through. It would pay for the trip.

I won’t say I didn’t have reservations a few times in the next few months about spending that amount of money. I did. But words from a friend who is currently battling cancer helped. She said to DO ALL THE THINGS. That we never know if we will have the privilege of life in 5 or 10 years time. She was right. Also, who knows if the boy will still want to hang out with me in his teenage years, now seemed like a good time.

We had a blast. I couldn’t remember not working for that long before. It felt so good to be able to do that for us. We’d come from winter and the temperature was a beautiful 27-30 degrees celsius. We swam for hours, sat in the shade and talked, ate decadent desserts on our hotel room balcony, caught frogs, watched movies, went on a boat exploring, snorkelled, and lushed out at the amazing buffet breakfasts. Jed was ready to come home after the five days, I could’ve stayed another few weeks, easy. We’re still glowing from it, still talking about it. It really was the best of times.

I am screwed if I need a new car or major dental work in the next few months but I am SO glad I took the jump. 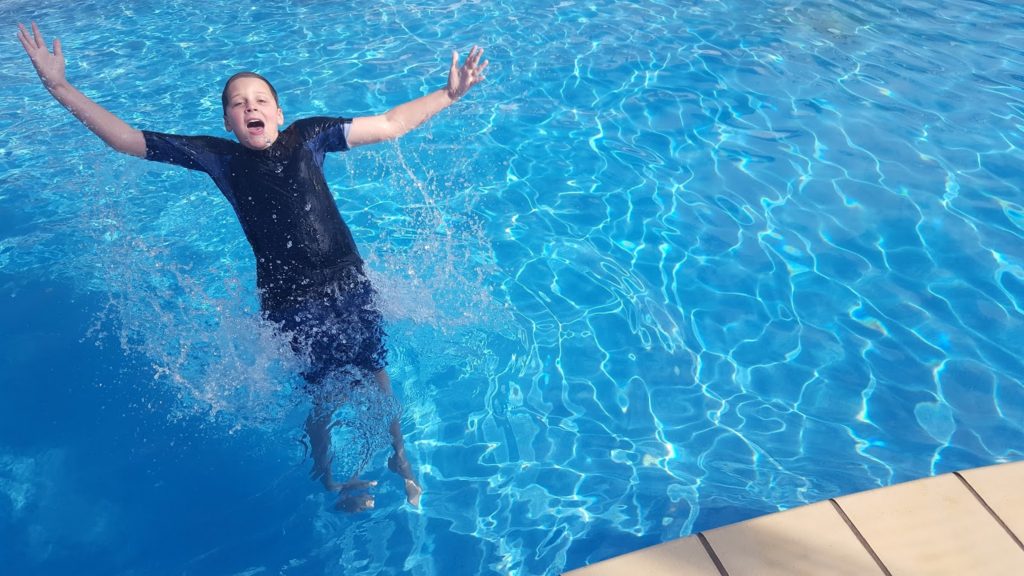 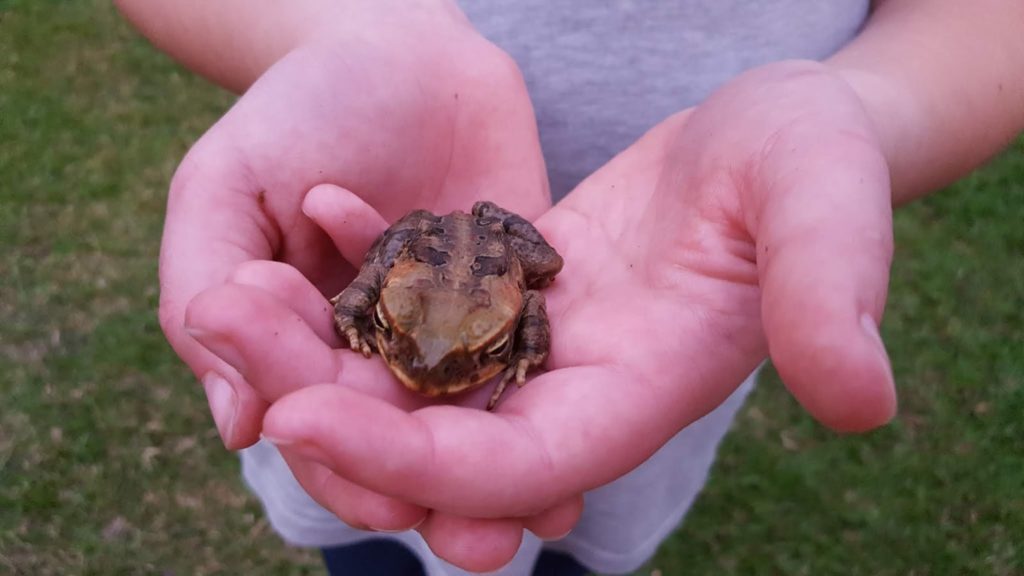 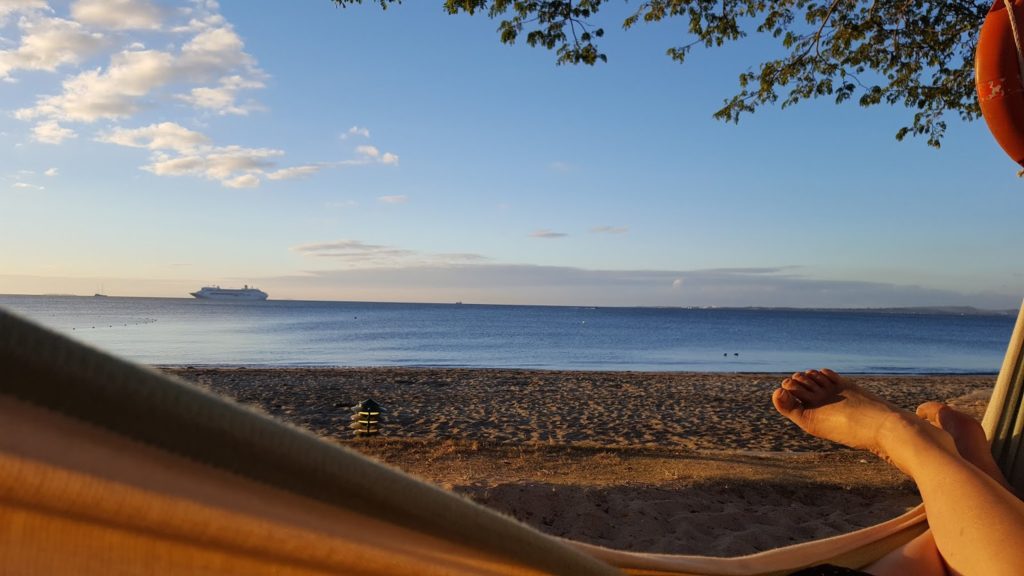 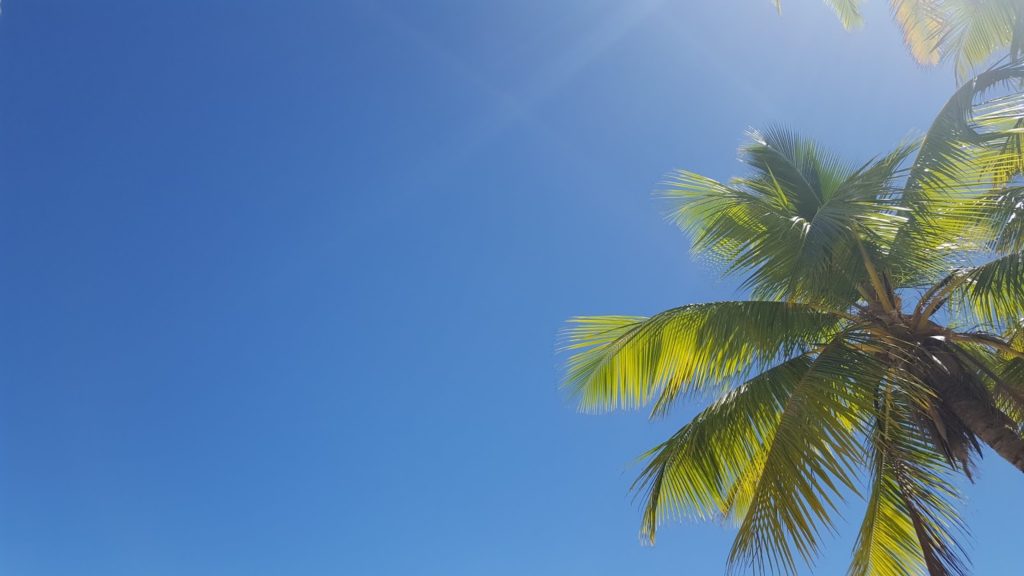 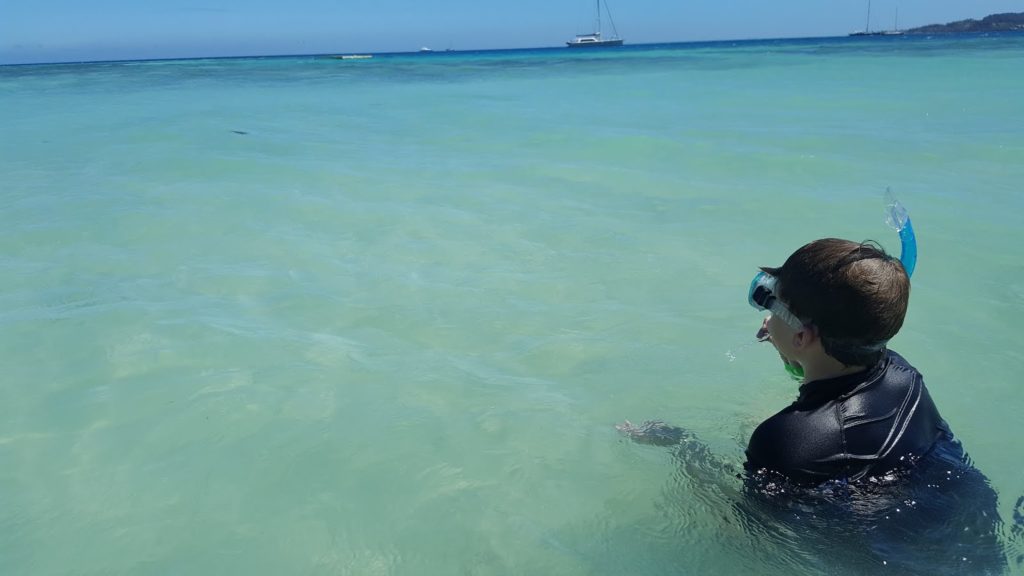 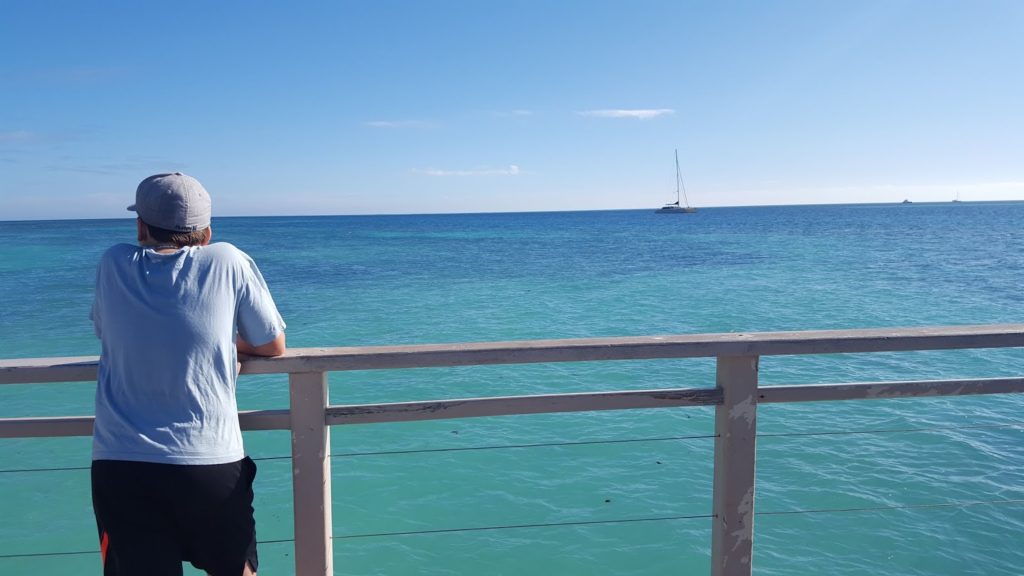 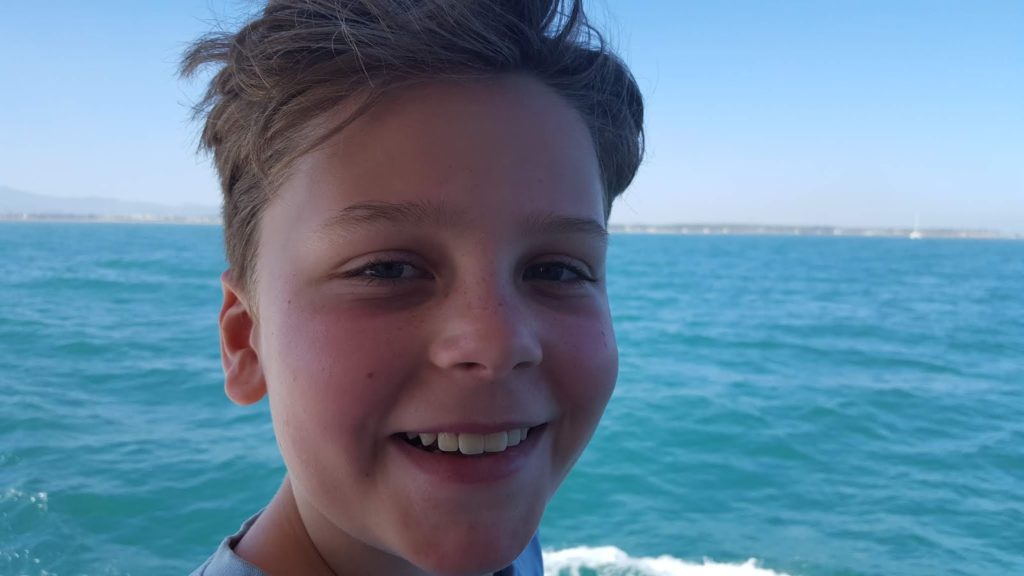