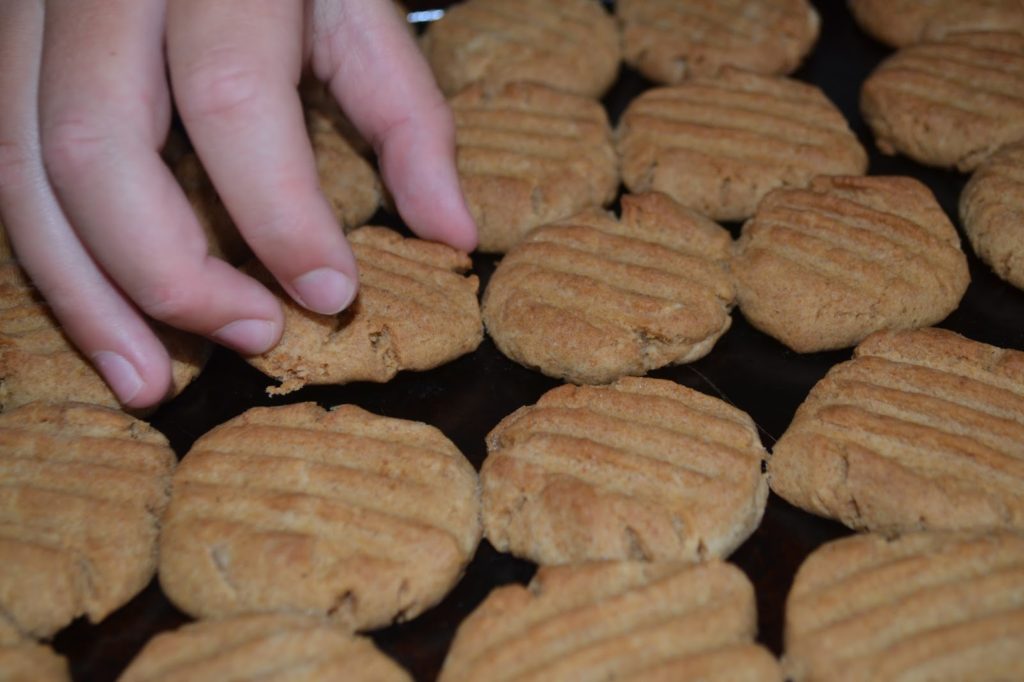 This time last week I was up to my knees in silt and debris at a friends place, cleaning up after a big flood. The stream in their valley broke it’s banks. Those banks are at least 2-3 metres high. It was impressive. Cars got swamped, houses went under and my friend’s half-pipe skateboard ramp was picked up, moved 5 metres and smashed into two pieces. The power of the water is awe-inspiring, and upsetting for those whose lives get caught up in it. Community spirit was out in force the next day though, with people turning up with tools and trailers to help clean up. That was pretty cool.

It made me realise how much energy I spent preparing for flooding, keeping an eye on the stream levels and cleaning up debris after floods at our old house. The stream was a joy most of the time, but it was only a few metres from the front door. Both of us are still deeply sad to have been moved on from our old place (it’s now an Air bnb) but I won’t miss the floods. One of the perks to living in our little house on the hill. No floods and oh, the sunsets!

The weather packed it in again today. We’re back on cyclone alert with massive rainfall expected. We’ve gone from unusually high summer temperatures – up into the thirties, centigrade – to our usual twenties and the humidity is sky high. My least favourite weather. Our outing got cancelled today and we ended up mooching at home. Which was perfect. I was out at a concert on Friday night and the boy was sleeping over at a friends house in town. We were texting back and forth at 1am, with the younger of us unable to get to sleep. A bit of restful mooching time at home was just the thing this morning. We visited some friends in the afternoon and delivered dinner and freshly baked ginger biscuits to another friend whose very unwell. It was just the right ratio of mooch:peopling. I hope your Sunday was all you needed too.