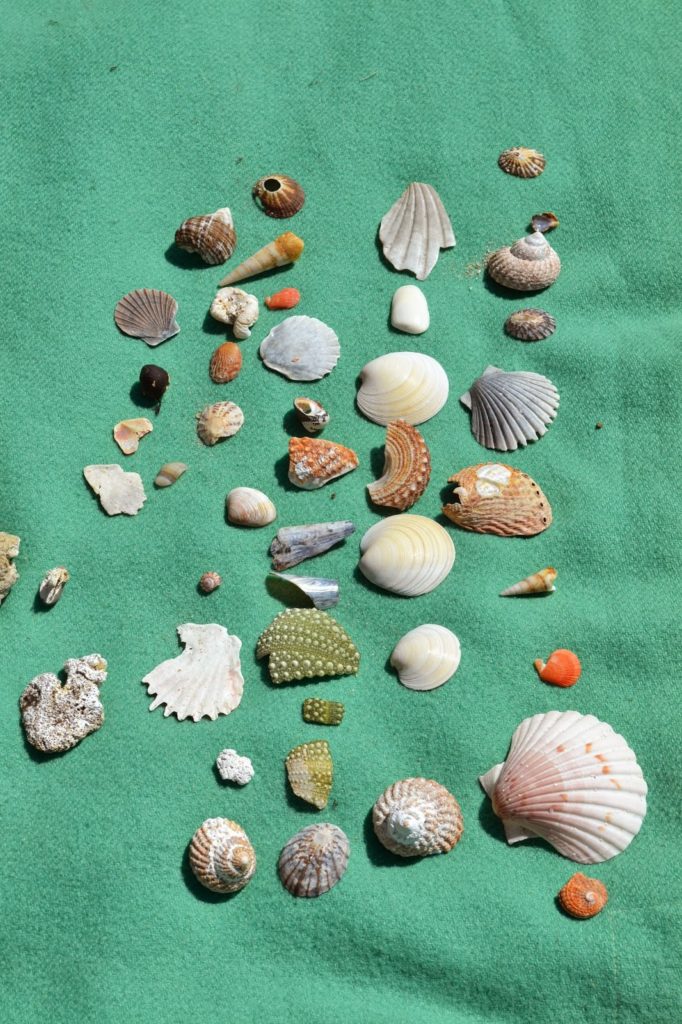 This past week saw us camping in a beautiful national park marine protected area a few hours north of Auckland. It was kind of an end of year homeschooling camp. Jed and I had the idea and threw it open to our homeschooling/natural learning/unschooling crews and well, the rest is history. The campground is run by the regional park and has the sum total of long drop toilets and a tap for drinking water as it’s ‘amenities’. I like that very much. I have spent big chunks of my life in tents and love going feral. It brings me back to what the important things are in life. This whole park is a peninsula sanctuary, protected by a predator fence, and is teeming with wildlife, especially birds. We had a bellbird as a regular visitor to the harakeke (flax) flowers near our tent. I had never seen one in the wild before. Special times. 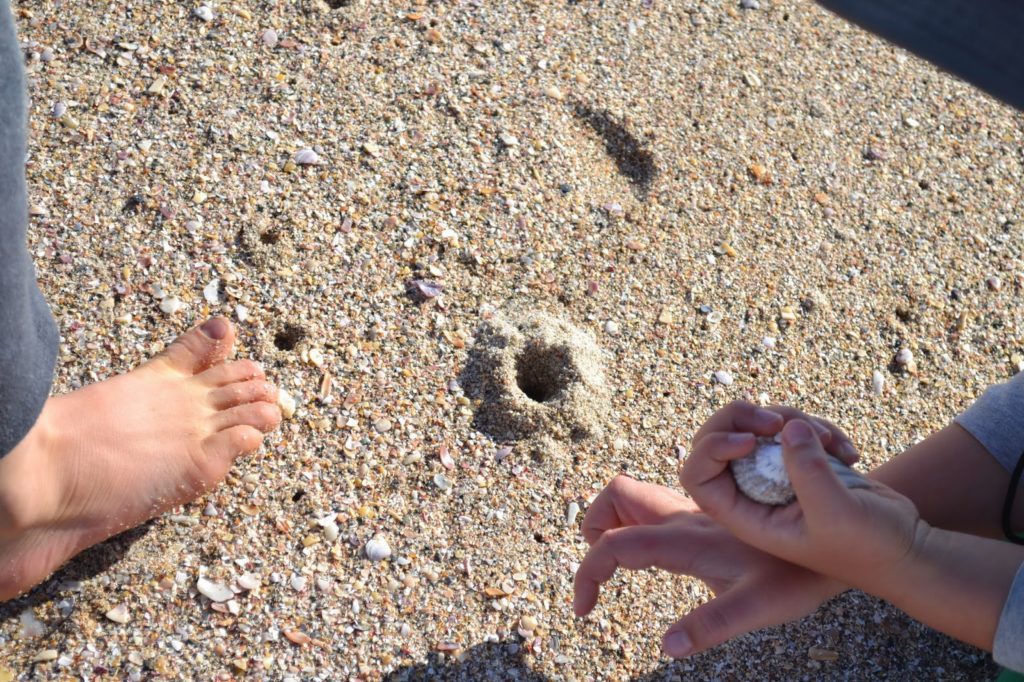 There are tales to be told. Of diabolical weather, of large tents flying across the campsite accompanied by a BBQ in high winds in the middle of the night. Tales of children running feral across the hills and down dales. Of kiwi heard at night. Shells collected, nesting seabirds, rock pools to explore, walks taken, much laughter and working around the rain that fell in between the blasts of sun and gusts of wind. The hard core of us lasted a few more days longer but we were still home for the weekend. (Bonus free weekend with nothing planned in it…bliss!) 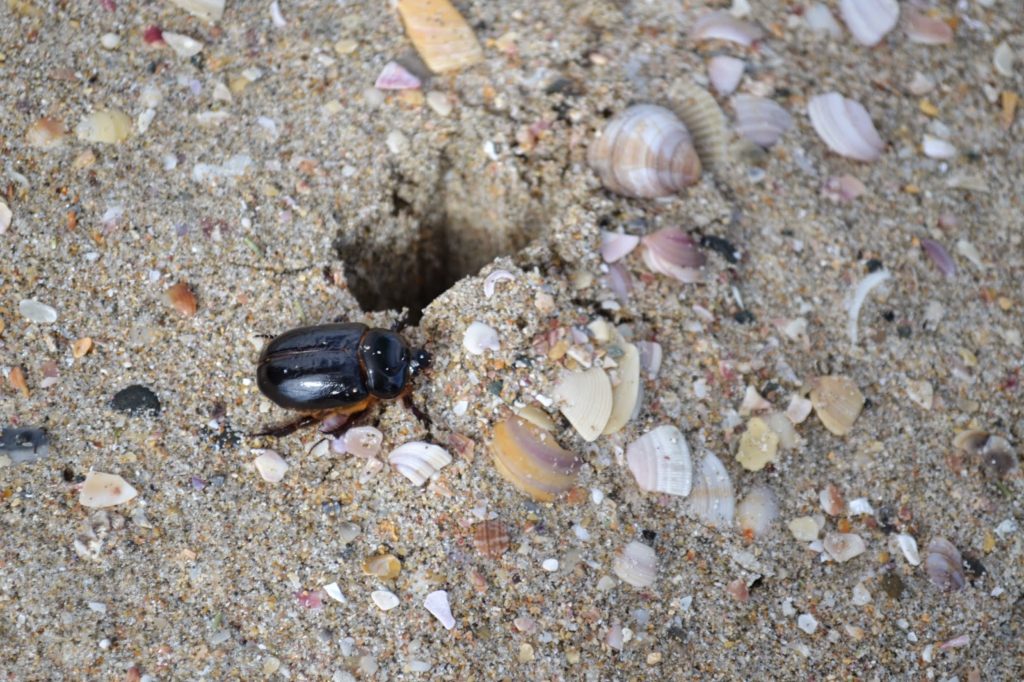 On one of our beach forays we found a sand scarab beetle. 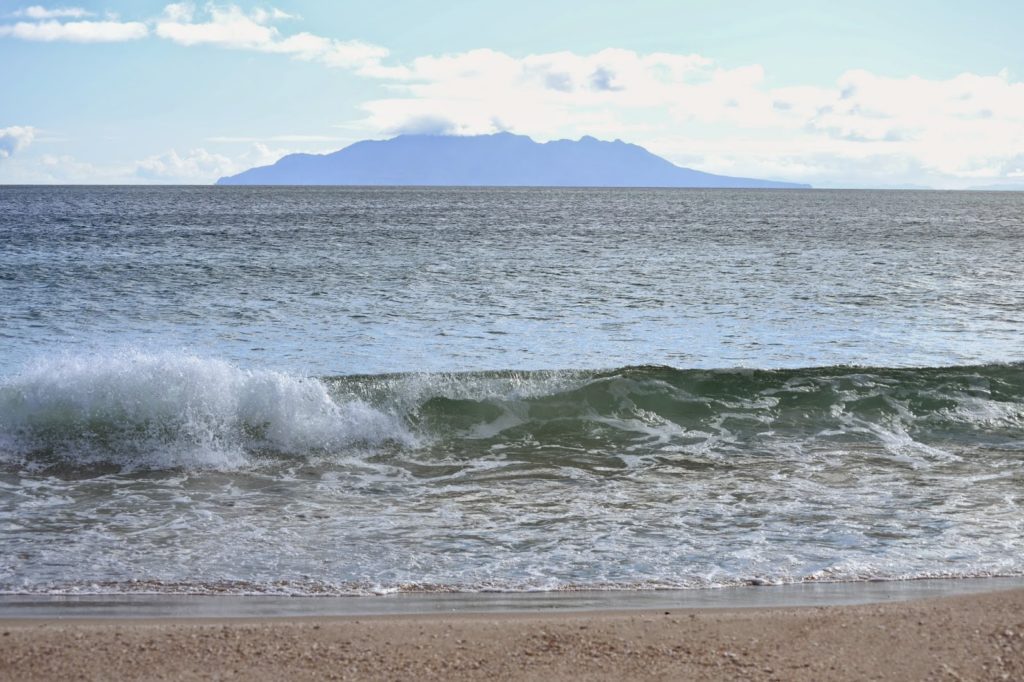 Jed got in a few swims. Thank goodness for wetsuits! 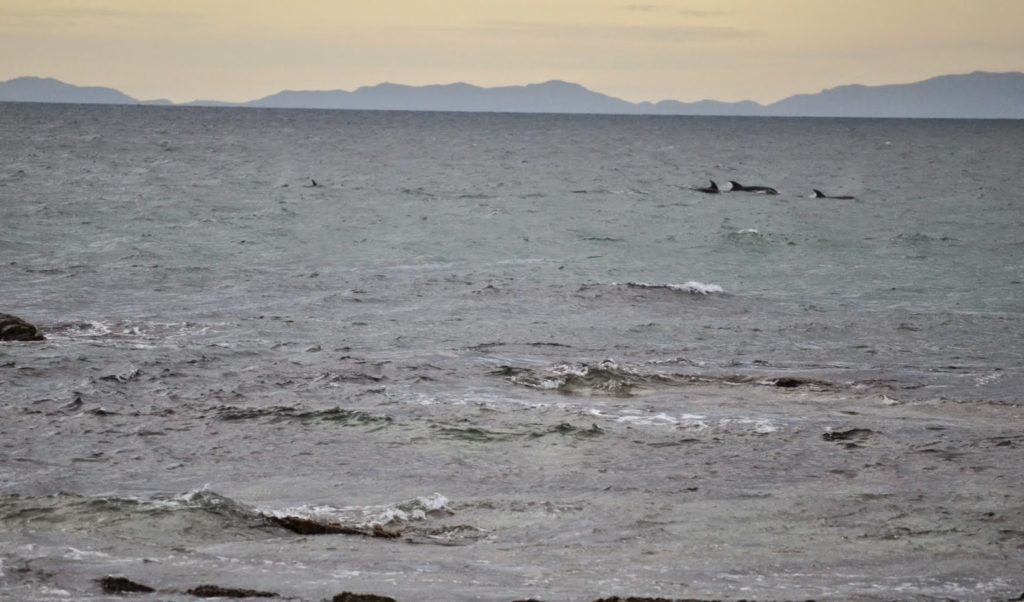 And, the most magical of all…we saw a pod of dolphins just off the rocks. The first time we saw them (when I didn’t have a camera on me, grrr) they were leaping out of the water. Jed and I went down every evening after that to watch them go down the coast together. We kept saying for days…out of the silence…’I can’t believe we saw dolphins!’ 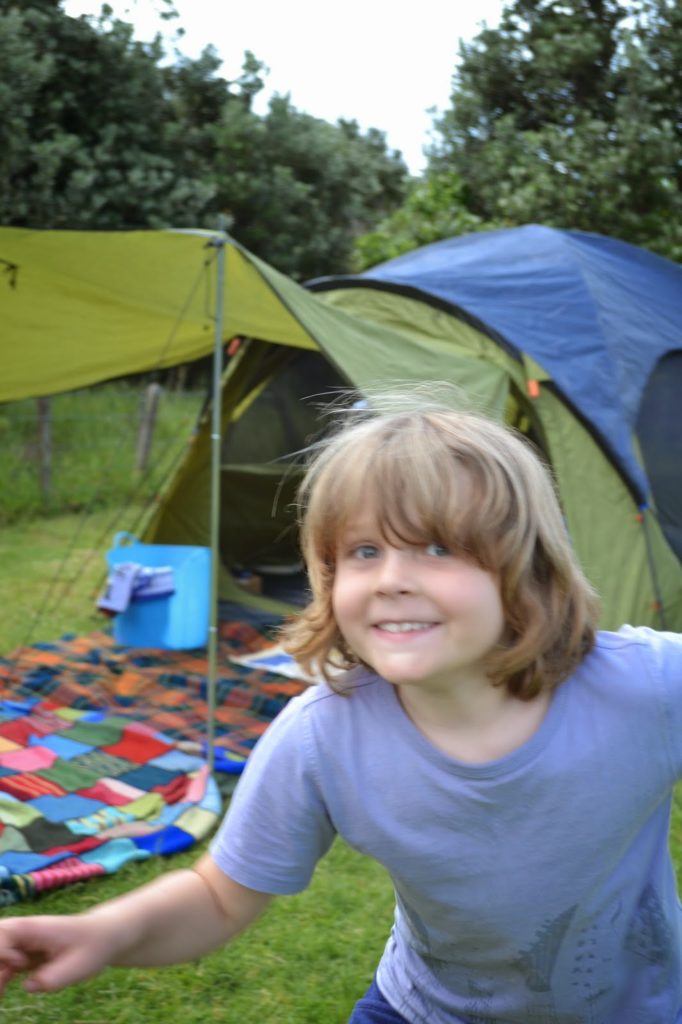 Of all the adventures and play and action, when I asked Jed what his highlights of the week were…he replied, ‘Dolphins and bellbirds’. They were my highlights too.