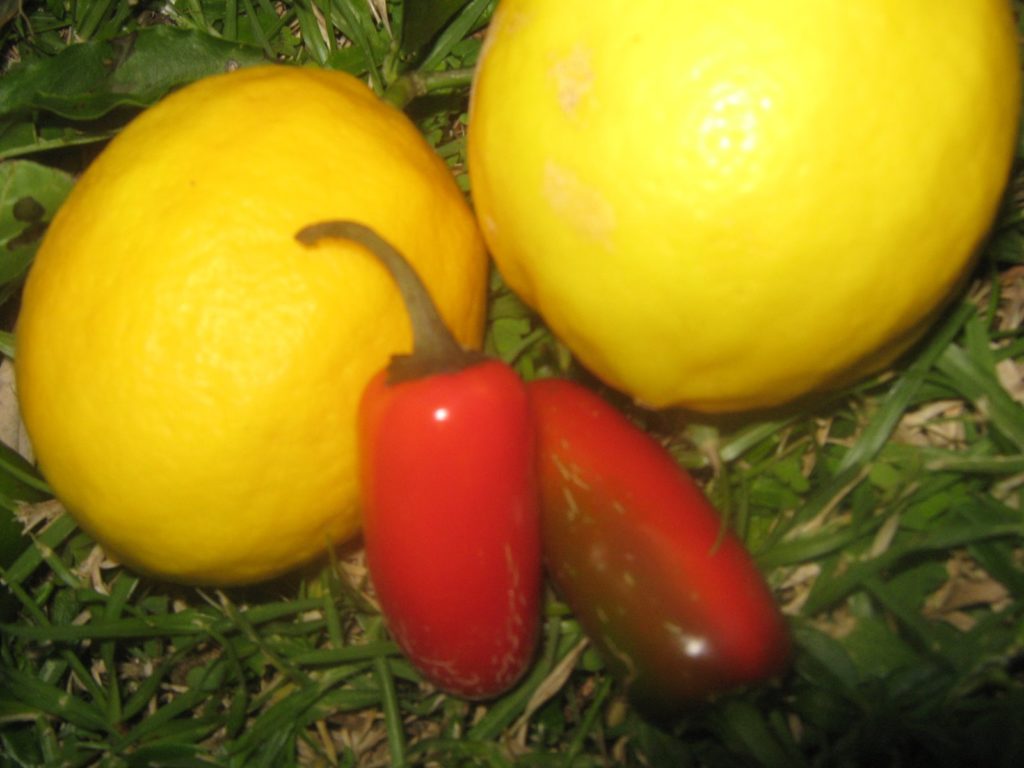 It was a simple plan. Reclaim some neglected garden from groundcover. Plant parsley and kale plants. Empty compost bucket.
Throw a fun biased mama and an almost 2 year old into the mix and well, we got kind of distracted. 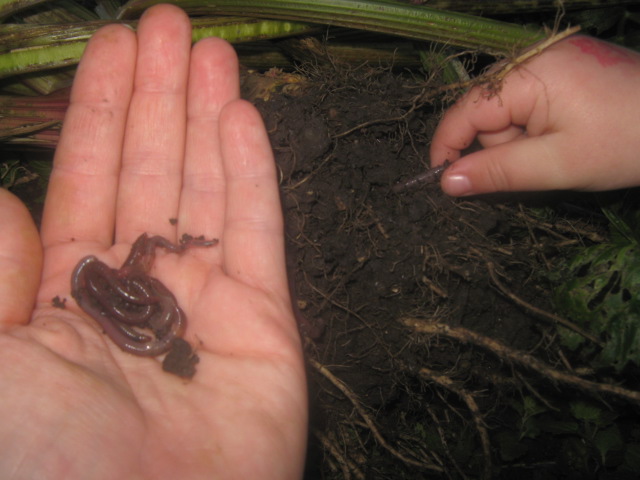 We got hijacked by worms again. 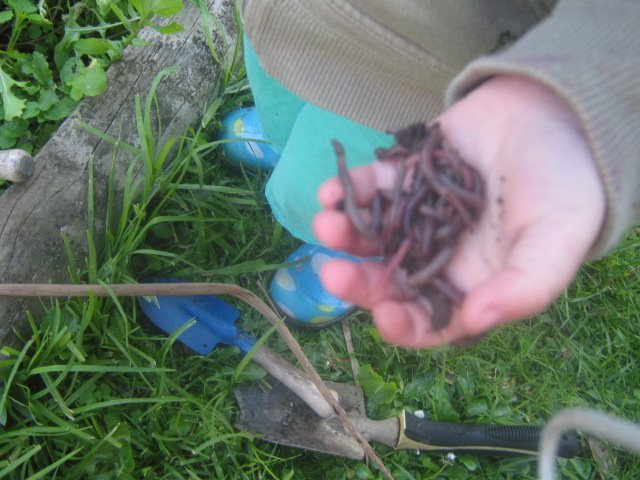 Starting to clear some weeds i dug up one. Then another. Jed started harvesting the very last green peppers and chilli peppers and i heaved out a mighty celeriac plant. Worm central! We lost count at 26 (actually Jed lost count at 8 and i kept going) all clustered in around the rhizome. It’s the weirdest feeling having them all start to move around on your hand and try to squeeze through your fingers.
Hey, i hear a rumour that if you put teeny tiny holes in something covering a jar and a bunch of worms in, they can make themselves teeny tiny thin to be able to escape. Gotta try that one. 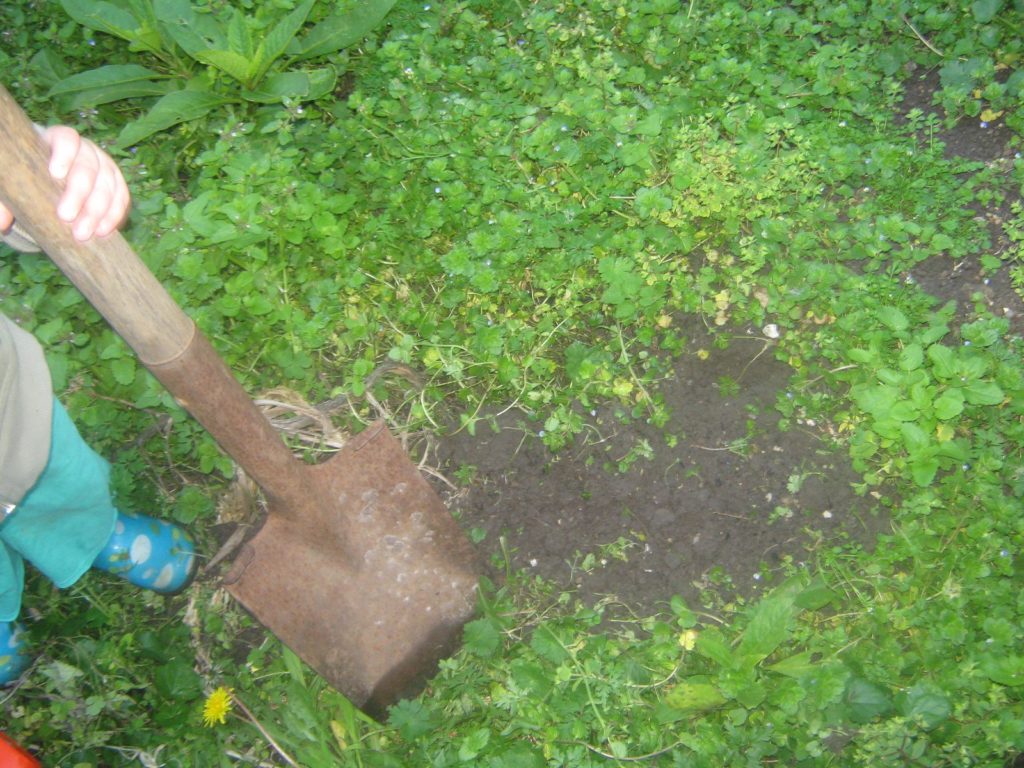 Clearing ground for planting
We did get down to business eventually. The compost bucket was emptied. No rat in sight today. Can’t say that the plants are actually in the ground yet, but they’re a darn sight closer than they were. Earth caked hands, sun flushed faces, achey tummies from laughing so hard and fresh picked lemons, red chilli peppers, spring onions, celeriac and green peppers to show for our efforts.