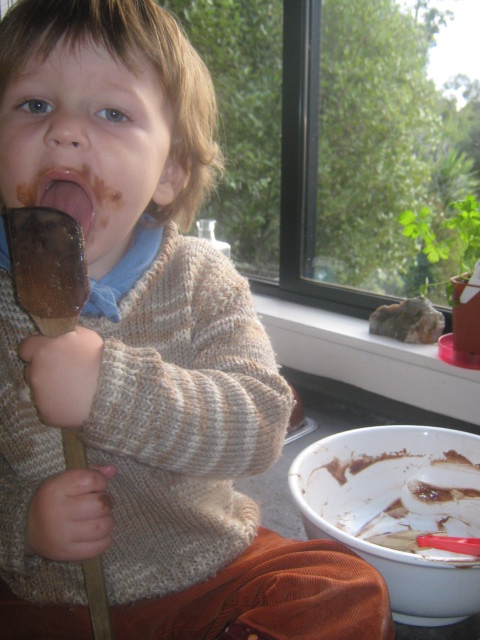 Baked a mean chocolate and berry Solstice/birthday cake. It’s a wonder any cake actually made it into the oven.

I made a hat from recycled fabric and scraps (recognise those spots?). Unfortunately it didn’t fit Jed quite as well as i’d like, but that hasn’t stopped him (or i) from wearing it. 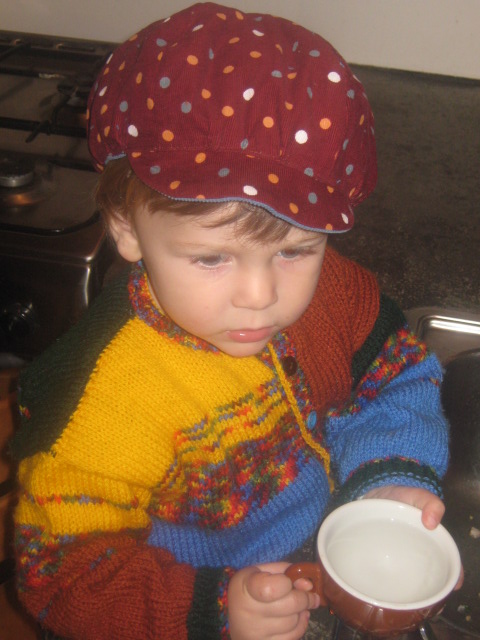 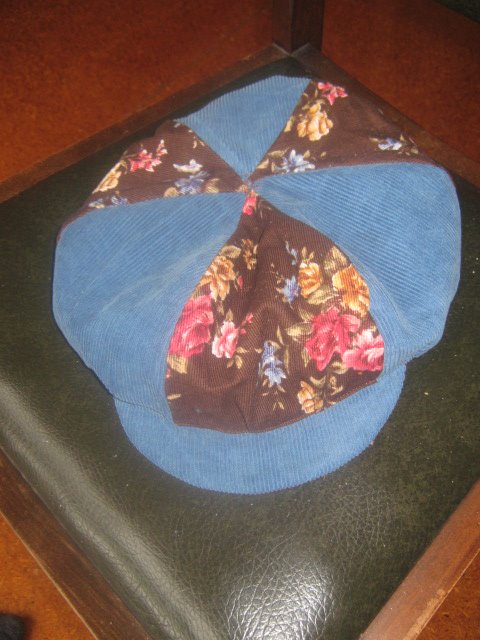 Same hat! Reversible. ‘Tricky’ said Jed. I tried out a new pattern from Mamu Design in Germany and was a bit disappointed. I don’t think the hat is deep enough. I’d alter the pattern if i used it again. Kinda bummed cause i have three more of her patterns but we’ll see how i go with them.
Also in me-time, i went over the hill to the madness of town to dig up fabrics for a large project i have embarked on. Enjoyed the conversations had with old biddies while facedown in the bargain bins. (More about the project later)
Thought long and sketched ideas for new project. I love that pre-production dreaming it all up phase!
Met up with some yummy West Auckland Holistic Mama friends (otherwise known as the Holi Mama’s) and kids. I love Manawa’s bat cape and barefeet ensemble and the conversation it stirred in Jed. ‘ Mama, what super hero do?’ 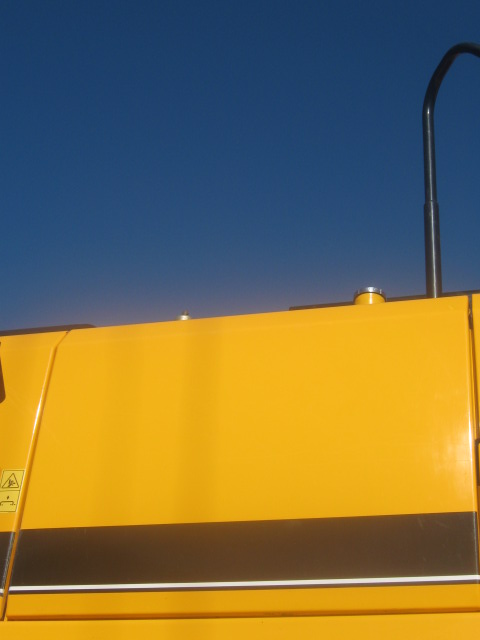 Found diggers! And then more diggers. Who knew there were so many diggers in the world?
Picnic morning teas hiding from the wind. Got out in the glorious sun as much as possible.
Climbed the perfect tree and watched the world wander past. Pretended to be a tui.
Played pooh sticks on the eel bridge.
Thought about cracking open our last homegrown pumpkin but couldn’t quite do it.
Our community had a Matariki celebration and hangi today – i love the array of people out here.
Marvelled at Jed. When all three of us were together, he’d jump in the middle, wriggle and say ‘family…. family’. It’s been hard work, but yes, we are family. It’s a good feeling.
LOVING that the nights are at their longest.
Reflecting on the weekend, feeling the glow the winter sun has left behind and ears echoeing with the weekends conversations, what stands out for me is the feedback i got about the peaceful parenting workshops. So many stories of increased connection and fun with their children and insights into their own stuck places, i am reminded all over again how important this work of mindful parenting is. Somebody very close to me, who shall remain nameless, had an ‘aha!’ moment and said ‘that’s how wars start’. Uh huh.